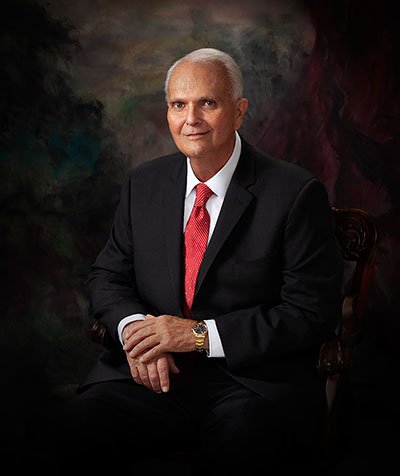 It is with heartfelt emotion that we share with you the passing of Steven Ray Hemstreet, Chairman WARCO BILTRITE. Steve’s passion for our company and for its people was unceasing. His relationship with West American Rubber Company extended over 48 years; his devotion intensifying with each passing year.

Starting as a machine operator at the urging of his mother in 1971, to owning the company with his partners, H. Conrad Blackerby and Benjamin Harrison, never did a day go by without him working to make WARCO BILTRITE a premier rubber manufacturing company; focused on providing quality to its customers, maintaining equitable relationships with its suppliers and demonstrating generosity and compassion to its employees.

Steve was the guiding force of WARCO BILTRITE; inspiring all that met and worked with him with his calm, genuine empathy.

His legacy endures, preserved by his brother, Kenneth Hemstreet and his nephew, Timothy Hemstreet, whose leadership will continue to direct WARCO BILTRITE on the course Steve began charting 48 years ago.

With over 110 years of excellence, WARCO BILTRITE has become an industry leader in rubber manufacturing. Unlike many others in our industry, we control every step of the process; from research and development to the packaged finished product.