In Memory of Ron D’Amore 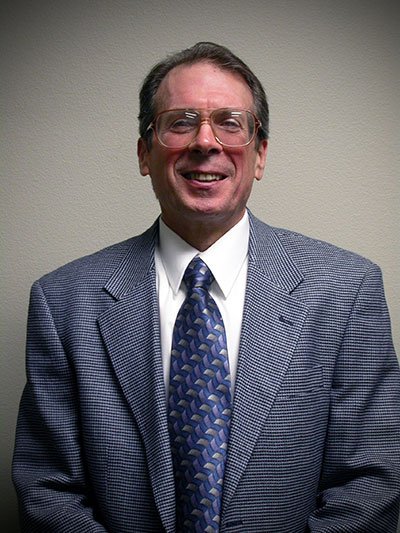 Ron had been a part of the WARCO family for over forty-five years. He began his career with The Biltrite Corporation as a Business Specialist on October 30, 1972. He quickly distinguished himself as a key contributor in WARCO’s 2006 acquisition of The Biltrite Corporation’s Sheet Rubber and Rubber Matting operations located in Ripley, MS – building the bridge that merged both companies known as WARCO BILTRITE.

He enjoyed chasing the sunshine and warm weather by living in Winthrop, Massachusetts half of the year and relocating to the Florida Keys when the weather shifted. Ron was a loyal and dedicated employee with vast knowledge of the industry, manufacturing and products. He always gave excellent service to his customers and will be greatly missed. We are saddened by his unexpected passing, however his legacy will endure as we pay tribute to his commitment to WARCO, employees and customers. Ron is survived by his wife Sandra.

With sadness,
The WARCO Family