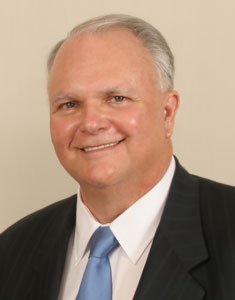 Gone, But Not for Good

Congratulations and Thank You